Home > Communication Skills > How To End A Conversation 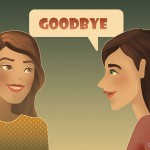 There are other ways to end the conversation without putting it into words and this by using non verbal gestures. If you are sitting down, then you can stand up or you can also start giving quicker responses. You can also start moving to the direction you are going or you can move towards the door. If this action doesn’t help, then you can just tell them that you have to go and be on your way!

Remember, it’s okay to end conversations. This should not be something so difficult for you. You just have to make sure that you say things right, and that you keep things light when you leave! 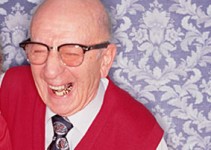 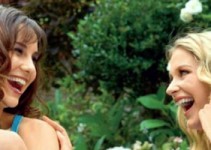 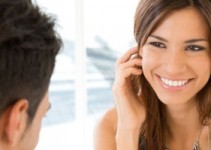